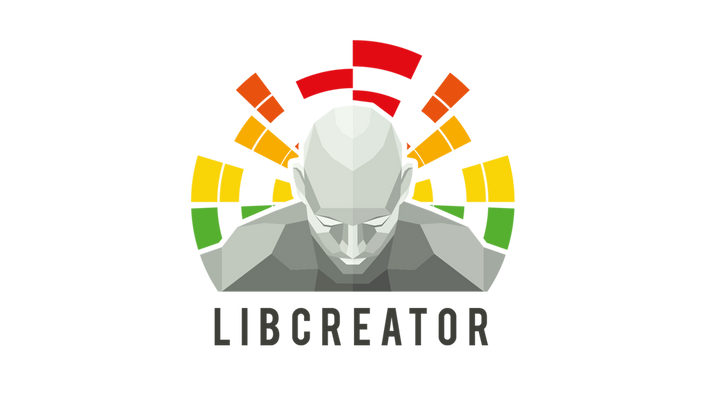 how to create an entire Kontakt sample library from scratch

The coupon code you entered is expired or invalid, but the course is still available! 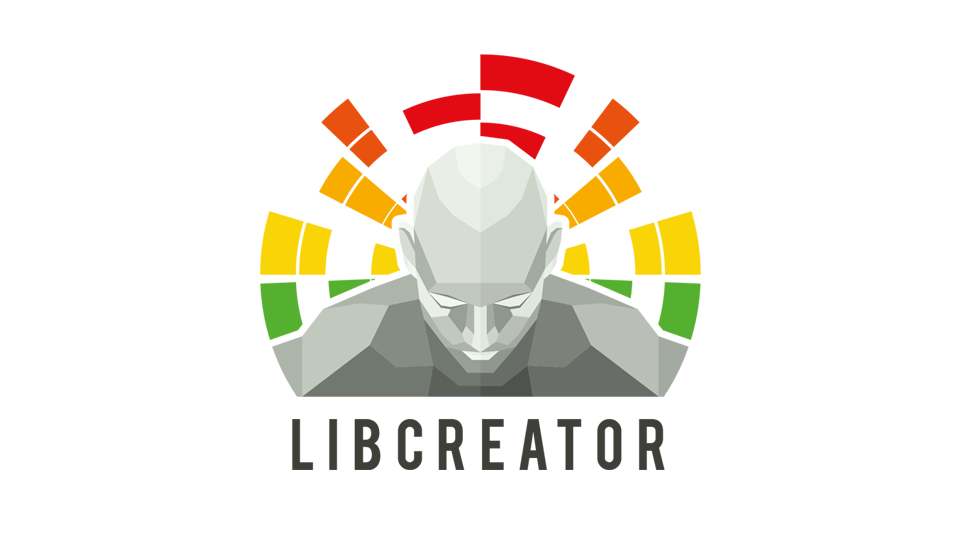 In this course you will learn how to create an entire Kontakt sample library from scratch!

The first thing we will be doing is to create some decent sound material in our digital audio workstation.

Then we will hop over to Photoshop to create a complete Kontakt user interface including the wallpaper and knobs.

After that we will make use of the Kontakt GUI Maker in order to bring our user interface to life without the need of coding!

Last but not least we will put all the parts together and finalize our new self made sample library.

The only additional tools you will need besides a full version of Native Instruments Kontakt and your digital audio workstation is:

check out this introduction to get an idea of what this course is all about!

Think about all the opportunities you have after being able to create your own Kontakt sample libraries! 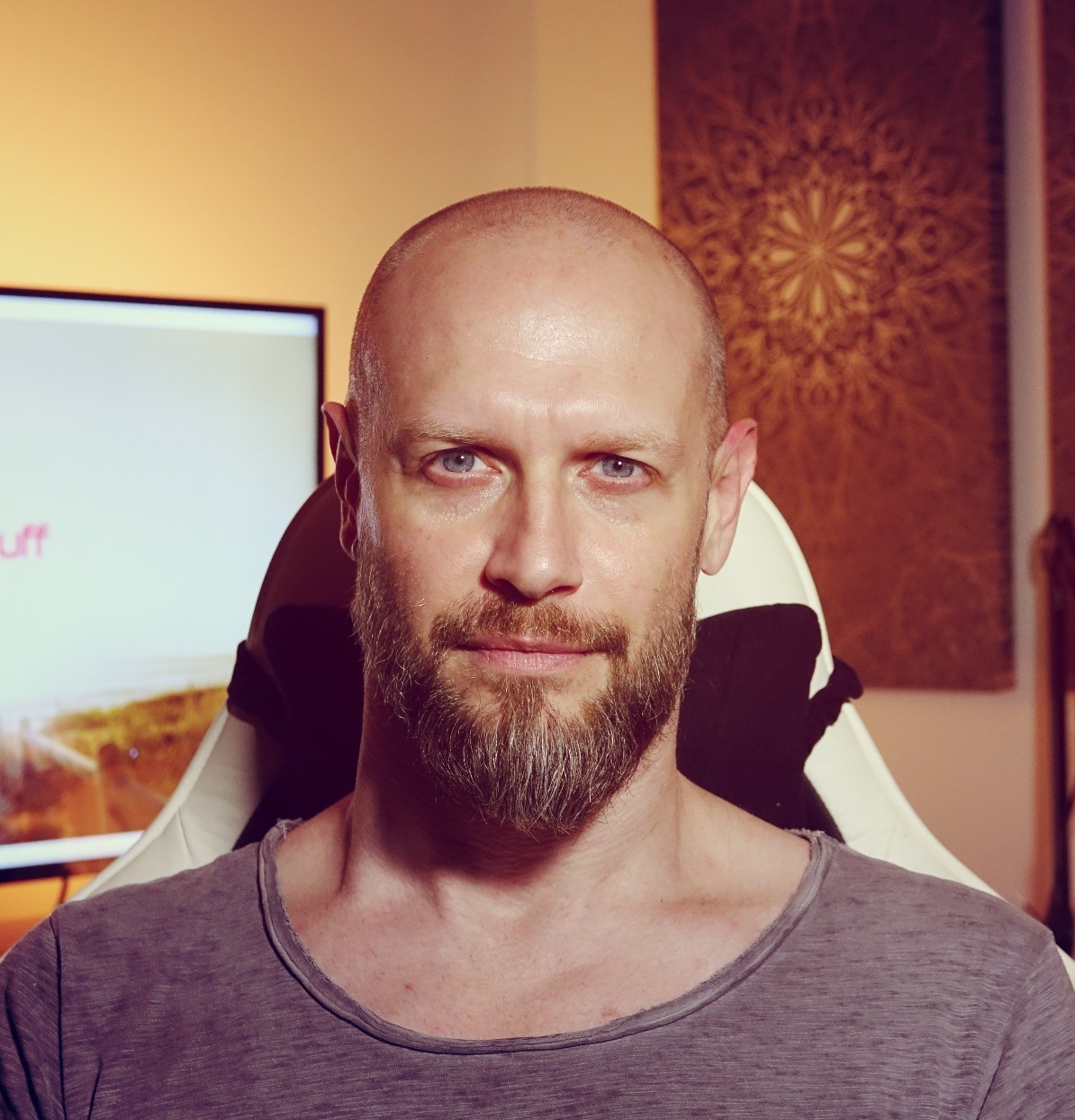 Alex Pfeffer was born in Frankfurt, Germany in 1975.

After graduating from the Los Angeles College of Music in 1998, Alex became a self employed composer, guitarist and sound designer since around 2003.

Alex also worked as an arranger for acts such as Sarah Brightman and recently finished his job as an audio editor on the 60 million EUR show “EQUILA” which is currently being performed in Munich, Germany.

When does the course start and finish?
The course starts now and never ends! It is a completely self-paced online course - you decide when you start and when you finish.
How long do I have access to the course?
How does lifetime access sound? After enrolling, you have unlimited access to this course for as long as you like - across any and all devices you own.
What if I am unhappy with the course?
We would never want you to be unhappy! If you are unsatisfied with your purchase, contact us in the first 30 days and we will give you a full refund.
off original price!

The coupon code you entered is expired or invalid, but the course is still available!